Rock ‘n Roll Down the Highway

Drivin’ the Bus (DTB) is an all-star jam band formed in the warmth of sunny Southern California. Their repertoire and style are considerably diverse considering their musical roots and upbringing. DTB’s creative output equals that of the longevity of each members musical journey. One thing for sure, at every show they continue to push their performances higher and further. Jam on! There’s no denying that the band is a dedicated crew who have put in many hours of tireless effort to attain the skills and experience necessary to become an international sensation – but again, let’s not get ahead of ourselves. 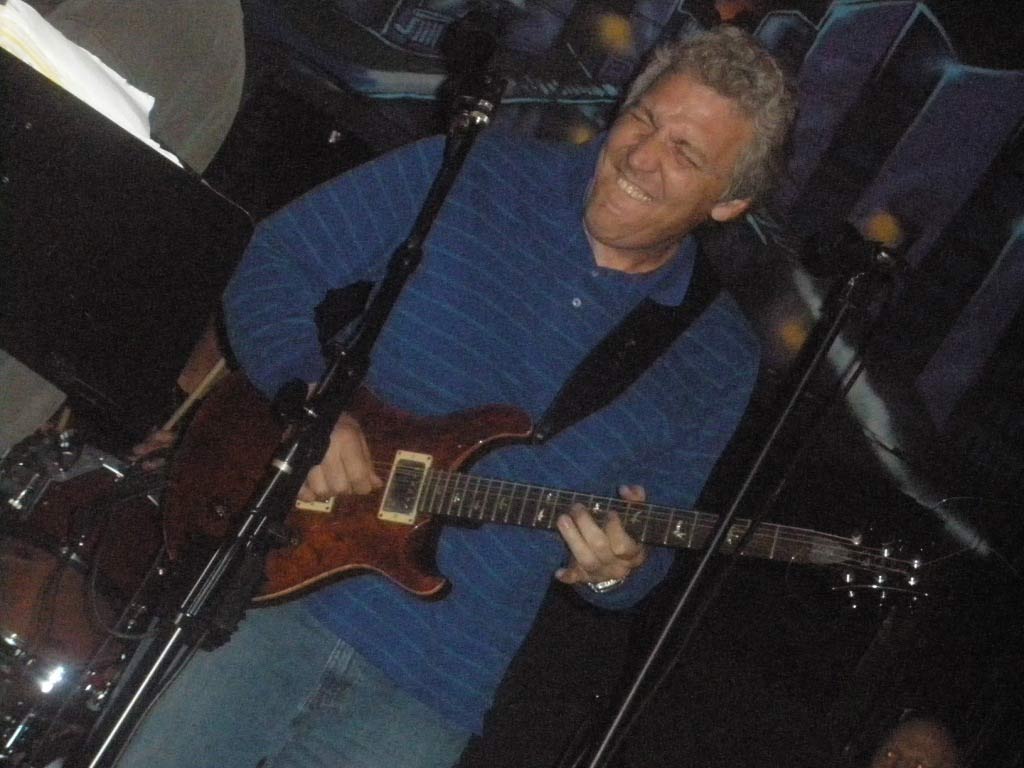 Whether playing regional venues, festivals, county fairs, or private and corporate events, what keeps DTB interesting is not only the energy and vitality of their music and songwriting, but the fun in which it is delivered. One thing is certain, the band prides itself on their extended jams, which some claim sound “unique,” “clever,” and “filled with ripping guitar solos.” The sound of “The Bus” ranges from delicate and subtle – to explosive and hard-driving, like a Greyhound bus hurtling down Route 66! The band’s material covers the old and the new, from rock to jazz fusion, and even some Motown. Whether a cover tune, or an original, there’s guaranteed to be many an extended improvised jam that will get the crowd rocking, spinning, and out on the dance floor.

From their humble beginnings, each player contributes to the whole. Craig Flecks’ guitar playing is the fuel that drives the bus (Clement Forrest, Giant Peach, Full Strength Funk Band, Sonic Art). His blistering solos often seem to channel the styles of some of the best-known rock legends. Craig’s childhood friend Ritchie Lipson, (Giant Peach) holds the bus together with interesting rhythmic guitar flourishes that nicely complement’s Craig’s fleet-fingered guitar work. The rhythm section is anchored by the energetic vibe and drumming work of Dj Bonin (Dead Dreams, Modern Day Moonshine), the roaming percussionist, Neville Billimoria, and the exceptional bass playing of David Isaac (Helena Holleran, Soul Fuzz, Zolomon Band, Pocket Sized Buddha and more), which combined are the engine that propels the bus. The vocals are anchored by Pam Gallo (Full Strength Funk Band) who’s vocal talents keep the Bus humming. Together these friends create a musical collaboration that is much greater than the sum of their parts. 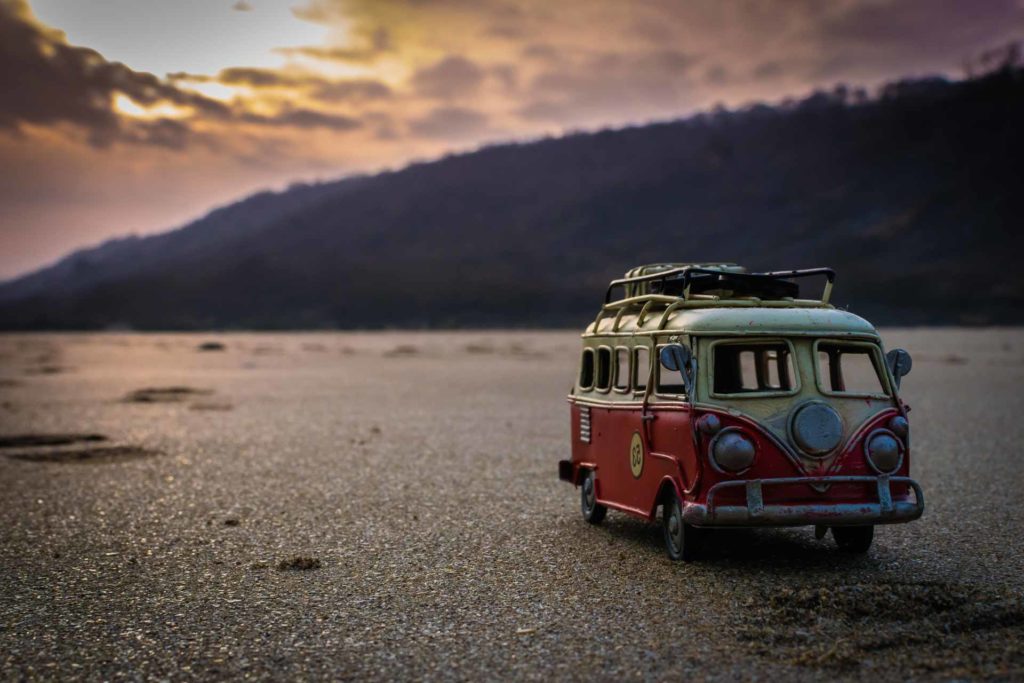 Despite the fact that there does not seem to be an actual driver of this bus, the sounds of the road – the freeway jam, you might say – will be rumbling and rollin’ whenever Drivin’ the Bus pulls into your station. And, despite what the urban dictionary might have to say about “driving the bus”, the band does not feel constrained by this definition! So, rock ‘n roll on down the highway … and get on the bus! (Remember that seat belts must be worn at all times!)